In 996, Prince Géza settled Italian monks from Bohemia on the Sacred Mount of Pannonia. The monastery erected in honour of Saint Martin of Tours had become the eastern bridgehead of medieval European culture. The foundation of the monastery is considered the symbolic starting point of Hungarian education system.

The creation of the Benedictine monastery school was followed later by others, Cistercian, Dominican, Franciscan etc. and not only did they take part in strengthening the new habits and morals of Christian belief of a previously pagan population but they also disseminated the methods and technologies utilized in agriculture and handicrafts.

Besides monastery schools, more and more parochial schools appeared in the country as according to the laws of Saint Stephen (1000-1038), every 10 villages had to build a church, which later became the establishments of elementary public education.

The first universities in Hungary were founded in the 14th century in Pécs and in Óbuda, at the same period as the ones in Prague, Vienna and Krakow. King Mátyás, also known in the Balkans as Korvin Matijas founded the Academia Istropolitana in Pozsony (now Bratislava) in 1465.

With the arrival of Protestantism in Europe new ideas on reformed teaching methods also spread through Hungary in the 16th and 17th centuries. János Apáczai-Csere (Johannes Apacius) played a major role in establishing protestant education in Transylvania (In Hungarian: Erdély, today part of Romania). As the religious and educational influence of the Reformation grew, and public education in the mother tongue spread, with the growing attraction of urban protestant colleges, the Catholic Church was prompted to renew itself too.

Péter Pázmány, great ecclesiastical politician and Catholic educationalist of the 17th century excelled in counteracting the influence of Protestantism by implementing the Jesuits' universal educational program and helping the Piarists in opening a series of progressive secondary schools. As Bishop of Esztergom, in 1635 he founded the University of Nagyszombat (now Trnava) that has been continuously operating ever since. In 1777, the university moved to Buda from Nagyszombat by Empress Maria Theresa. (Presently both the Eötvös Loránd University and the Pázmány Péter Catholic University consider it as their predecessor.)

In the mid-18th century, about 4000 public elementary schools and nearly 100 secondary schools were recorded in Hungary.

A decisive turning point for educational policy in Hungary came in the 18th century when education was recognised as a political question. Habsburg Empress Maria Theresa decided to both renew quality and organization of schools and to increase the influence of the state.

Hungarian education system was extensively modernised by József Eötvös, Minister of religion and public education in the Act of 1868 on elementary education. It stated that children aged 6 to 15 were obliged to attend school and it modernised the content of education and established the supervision of schools by the state. This resulted in the rapidly falling rate of illiteracy: 1870: 64%, 1890: 47%, 1910: 31%.

In the same period, Polytechnic University was founded in Pest; new universities were founded in Kolozsvár (now Cluj), Debrecen and Pozsony (now Bratislava) while industrial, commercial, agricultural colleges of higher education as well as legal and theological academies were functioning in the country. 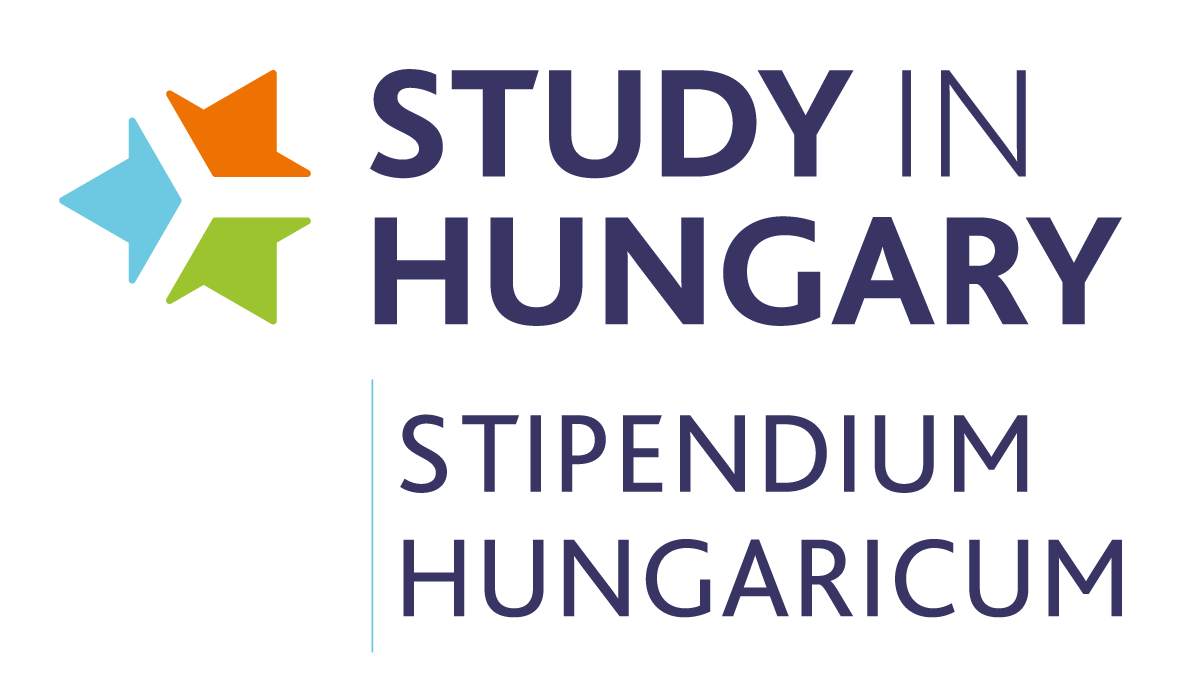